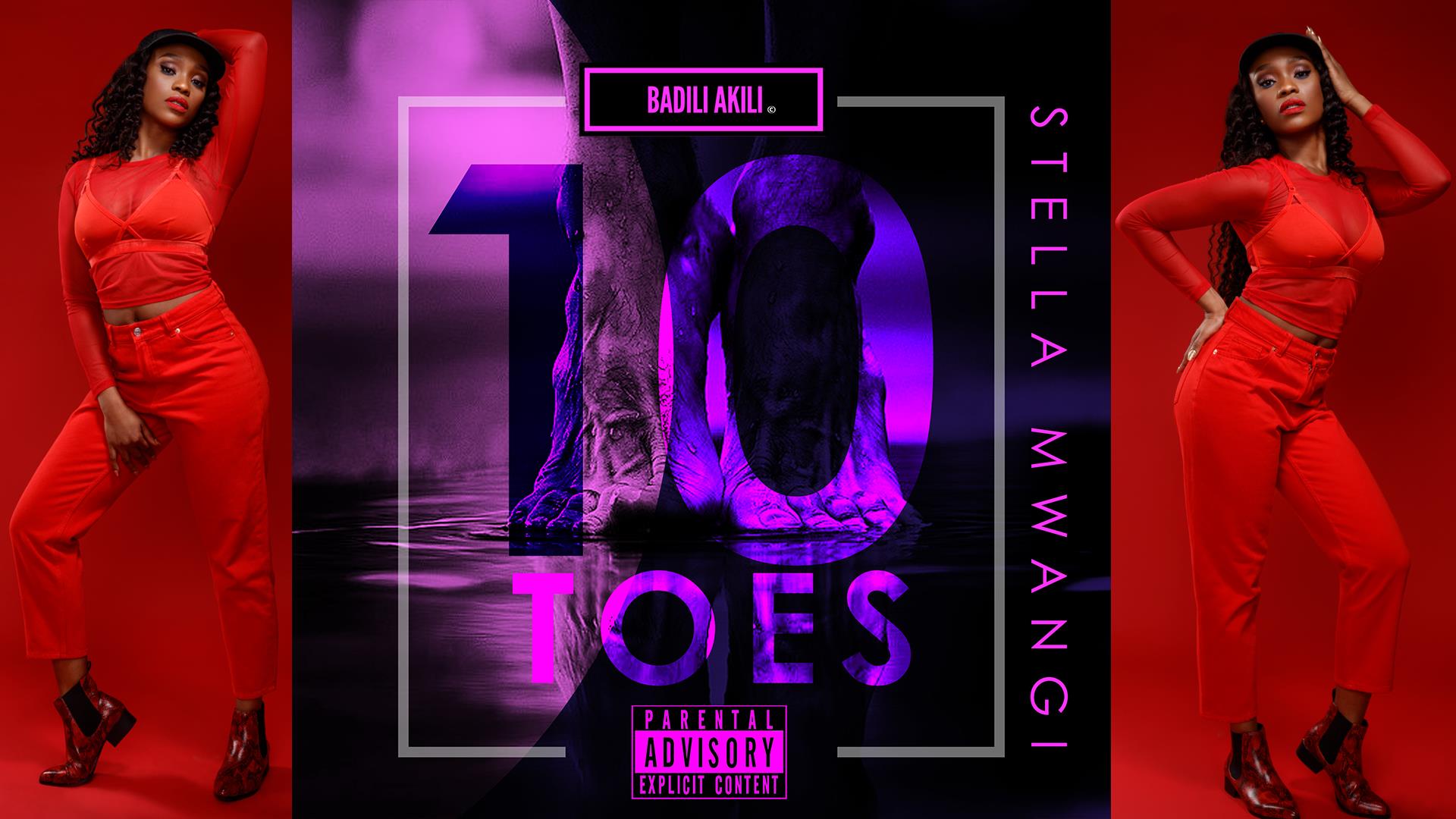 Kenyan-Norwegian highflying artiste, Stella Mwangi, has been working on building her independent label in Norway: Badili Akili Music, and finally releases the second song off her own imprint “10 Toes”.

Currently available on the Norwegian Melodi Grand Prix song contest 2018, Stella Mwangi comes out with a new explicit hiphop record ’10 Toes’. Stella Mwangi is known to be the Hip Hop Queen of Scandinavia and Africa, and she holds the crown steady on this new record, serving hot catchy bars keeping rappers on their toes.

The record ´10 Toes’ is a definite treat for the hip hop lovers.

The record was off the heels of her first single from her independent Norwegian record label Badili Akili Music, ’Ready To Pop’ followed by the release of of the video of the track ‘Kuchizi’. This is definitely going to be the rapper’s year. The music will be available on all music platforms for streaming and download. Kindly find Stella’s audio attached in your email.