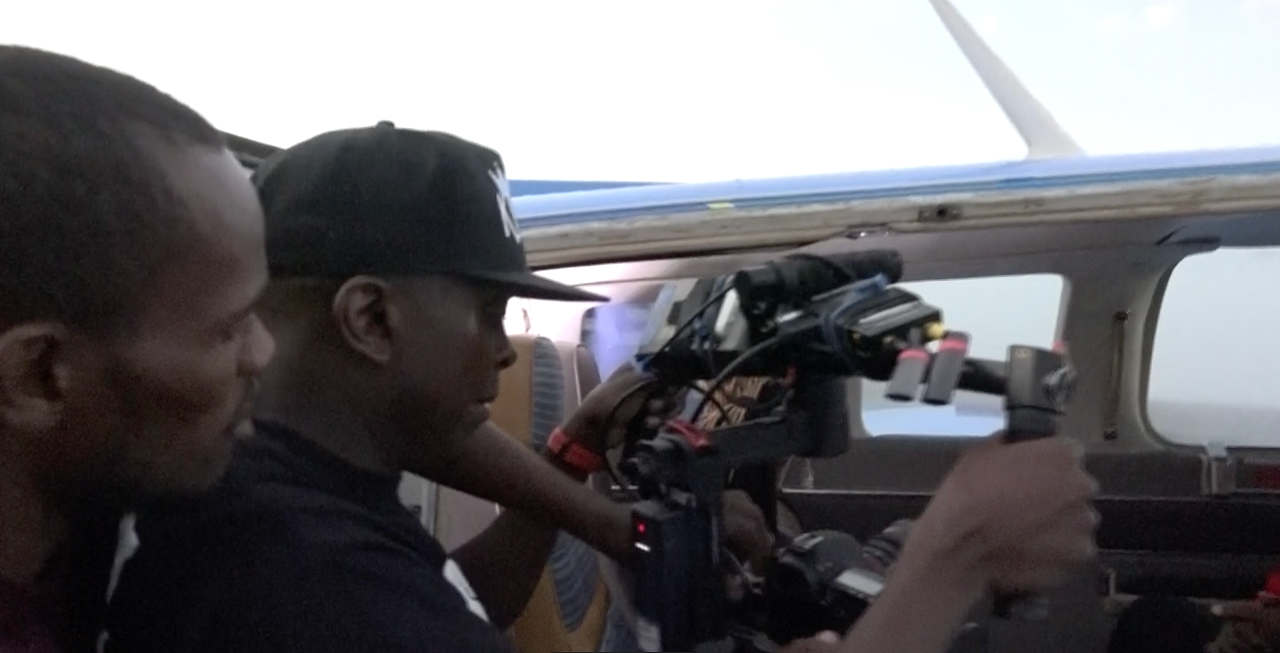 This is probably your first gig in Kenya, the script is ready for production, and Kenya is best suited for the film. Now before you go ahead and start filming, there are a couple of things you need to know about in-order to have a smooth shoot in Kenya.

We have two government agencies responsible for anything to do with Film and Television.

Kenya Film Commission mandate is to promote and market Kenya as a film destination while KFCB’s role is to licence and rate movies.

Film agencies are basically production houses even though we know of a few tour companies who are also registered as film agents. Now for you to start filming in Kenya you will need a film licence, this license can only be applied through a registered film agent.

These agents will organize for your the rest of your filming requirements locally like:

You will need a film licence to clear your equipment at the airport or to start filming in any public space. To apply for one you will need to provide the following:

Also if you plan to shoot in a national park then please make sure to apply for Kenya Wildlife Film license along with the KFCB one.

After you have applied for a film license through the film agent, they will now proceed with acquiring short term work permits for your foreign crew herein referred to as ‘Special Passes’. The passes are issued by the immigration department and allow you to work in the country for a short period of time.

You will also need a normal visa to enter the country which you can apply through the Kenyan Embassy in your country or at the passport control in Nairobi when you land.

Most hotels will allow you to pay via your card but you can also withdraw some local currency from any Visa,American Express or Mastercard ATM. We recommend that you use ATM’s stations serviced by the well established banks. Please note that you will only be able to withdraw a maximum of ksh50,000 at a go so we suggest you make prior arrangements with your film agent but please do not carry large amounts of cash with you.

If you have all the above ready we have no doubt your shoot will be a success.

All the best and Happy shoooooting!!!